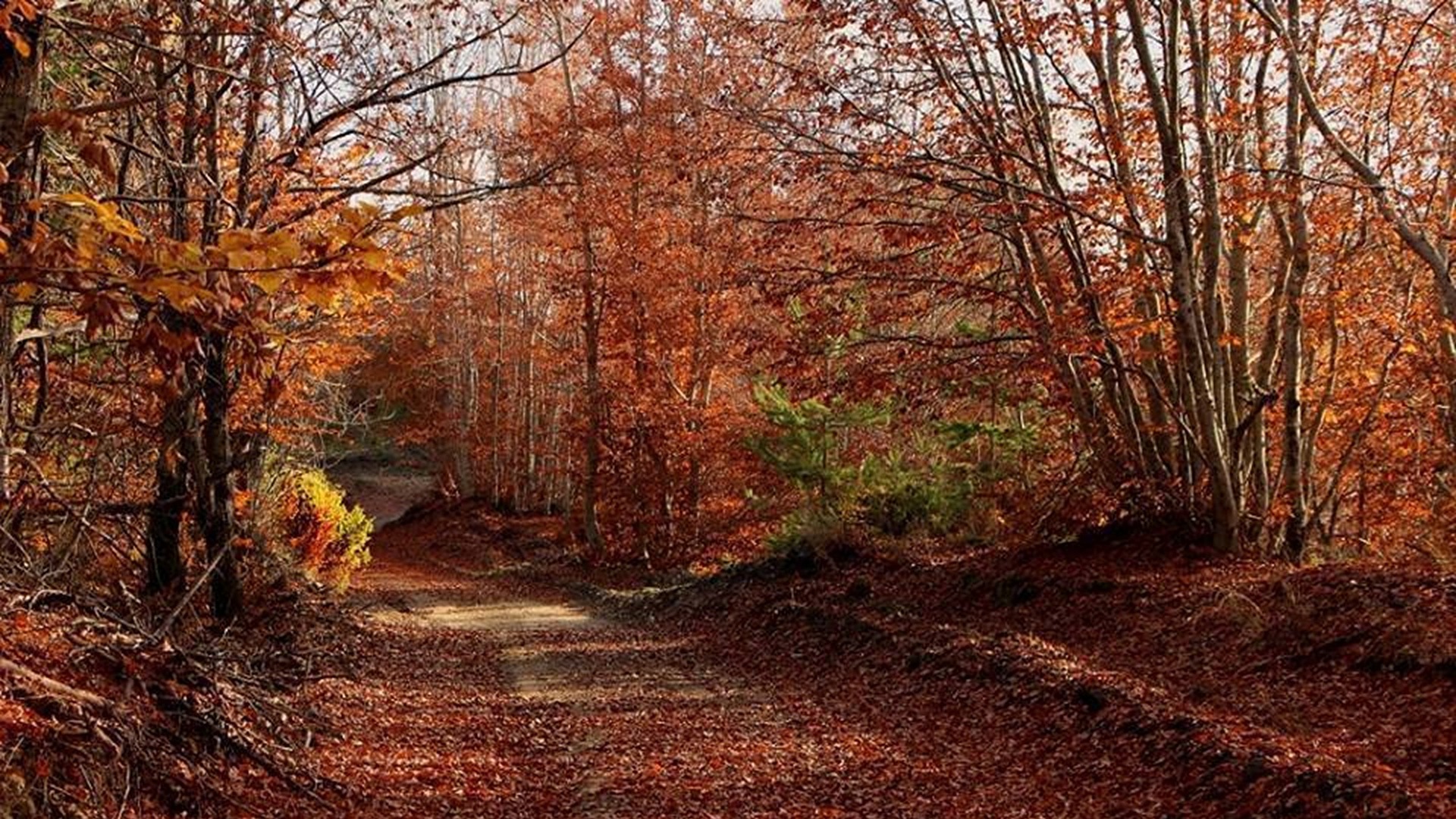 “run through the most ancient and uncontaminated european forests”

Badia Prataglia due to its location between the Monastery of Camaldoli , his Hermitage and the Sanctuary of La Verna and the Castle of the Counts Guidi in Poppi , is located right in the heart of the National Park and is the most important holiday center and crossroads many excursions.

The history of Badia Prataglia was strongly determined to modern times , from the report that the monks , Pratagliensi first and then Camaldolesi, have been able to establish over the centuries with the forest . The Badia economy has always had strong roots in his relationship with the forest , growing as the center of production and Casentino tradition of wood.

Since the end of the nineteenth century around this vital relationship with our forests it has developed a thriving tourist activity which was recently crowned by the establishment of the National Park of Casentino Forests.

Badia Prataglia , has always represented the most prestigious tourist center and facilities of the Casentino . The centrality of Badia Prataglia , as compared with the naturalistic and tourist activity related to the Park , has already been confirmed by the performance of events at national and international character , as of Trail World Championship scheduled June 10, 2017. 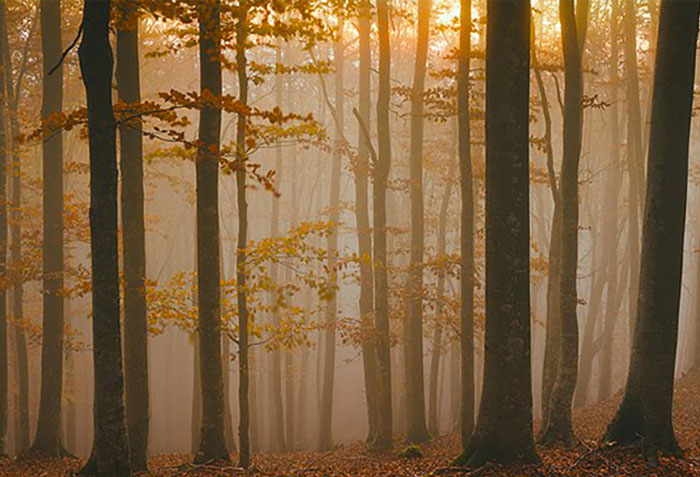 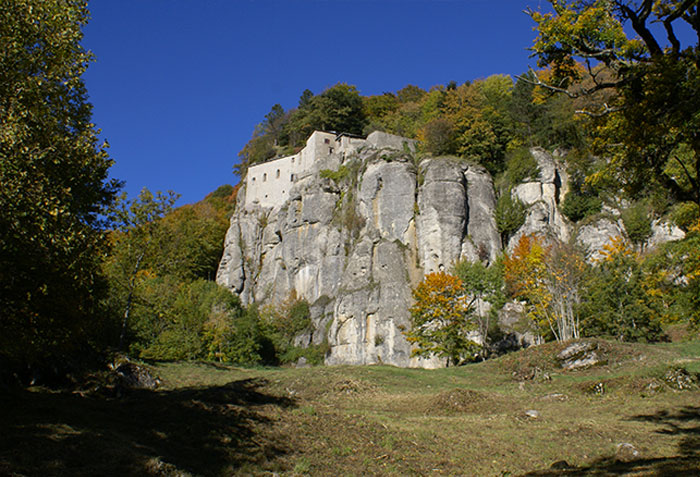 IN THE HEART OF THE FORESTE CASENTINESI NATIONAL PARK

It's a magical place full of legends , extraordinary with a large lawn surrounded by fir forests from which to build the masts of ships , there was also a railway for timber were cut . 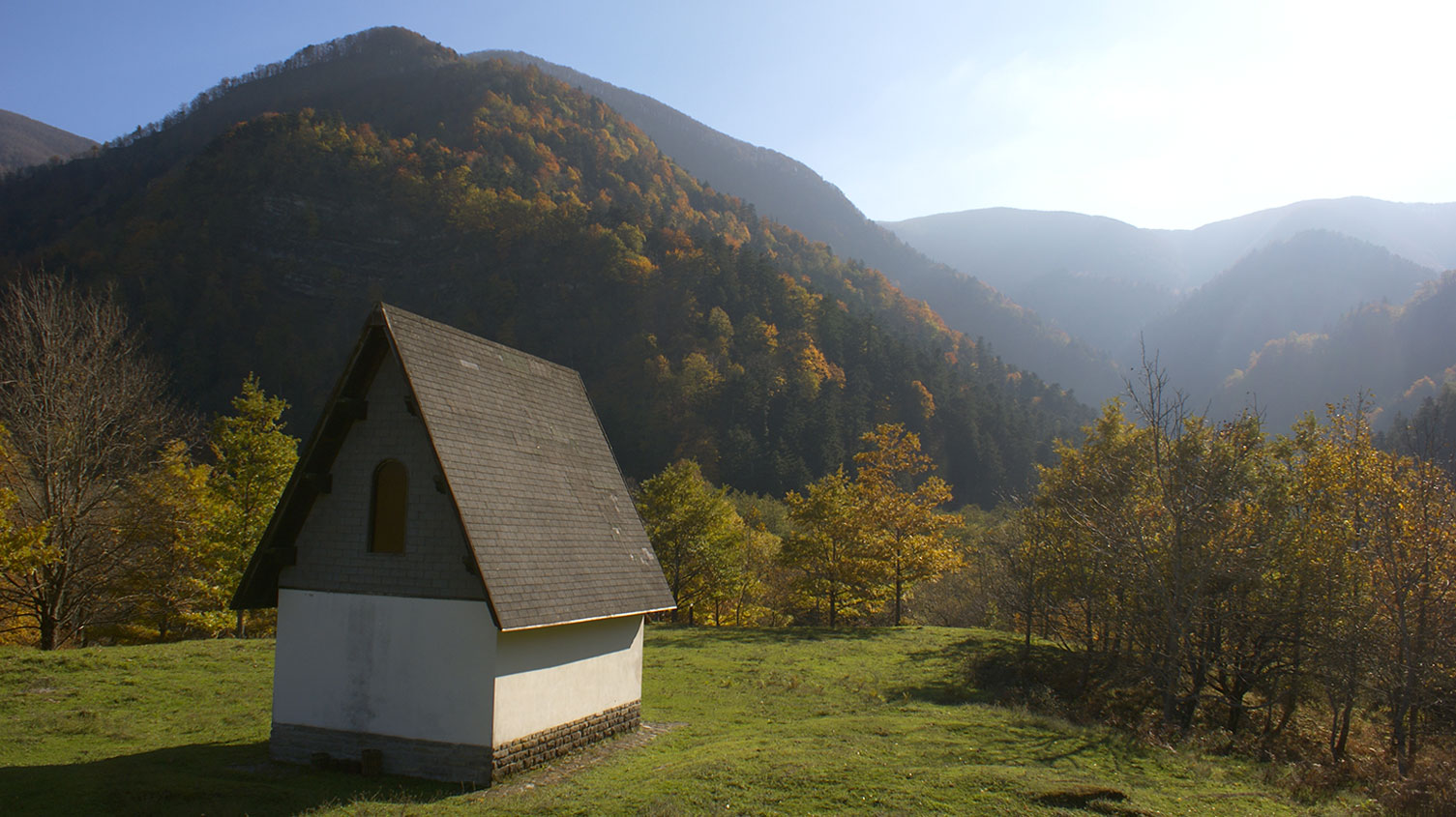 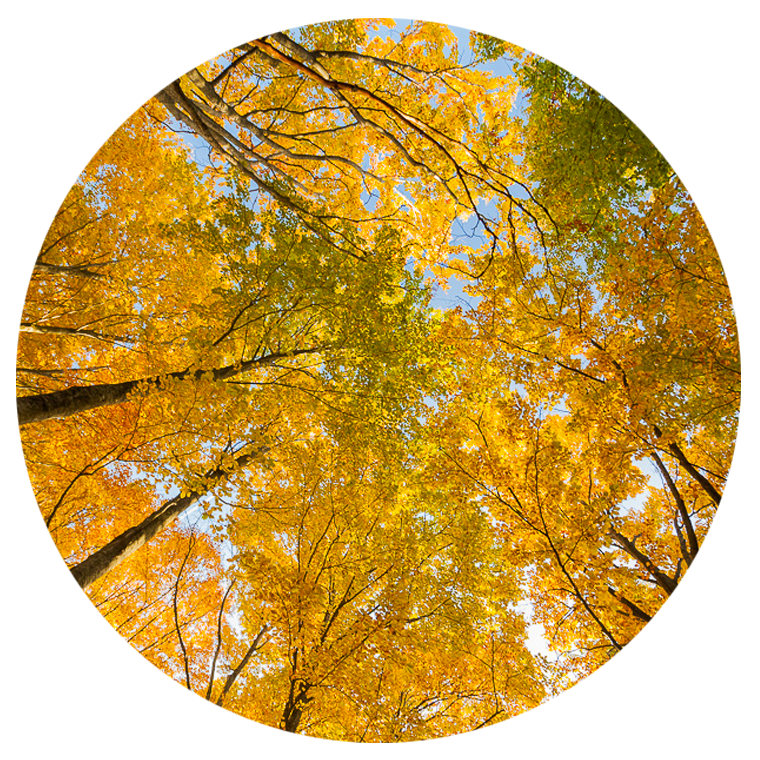 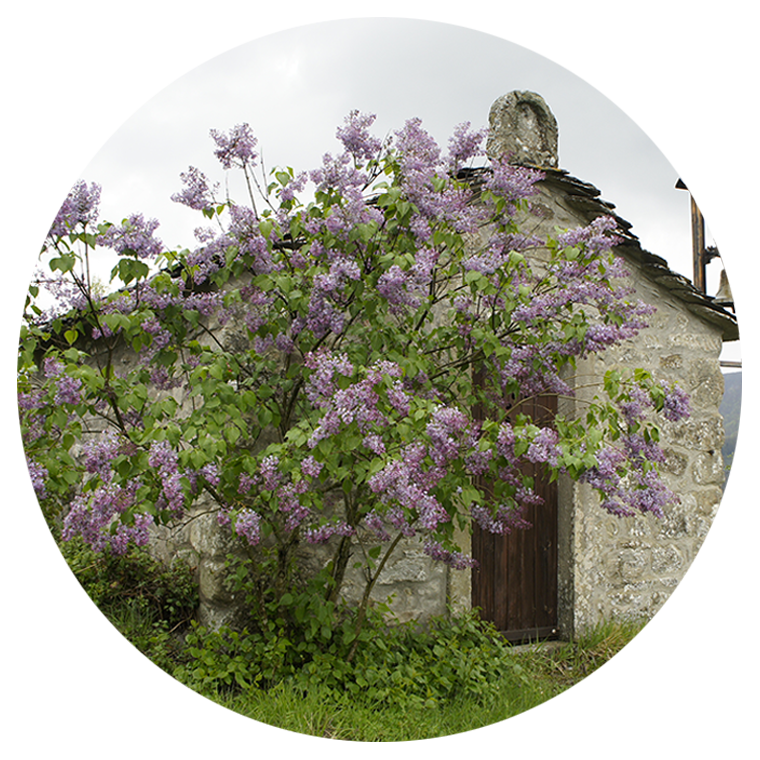 Have a run through the National Park with