Woods as the eye, meadows, clear streams, waterfalls and mountains, is the National Park of Casentino Forests, Mount Falterona and Campigna , to the ridge riding Apennines that separates Tuscany from Romagna. In this environment, one of the last unspoiled areas of Europe, living and thriving flora and exceptional fauna, rich in species now rare or extinct elsewhere.
The boundaries of the park touches include 11 municipalities and Romagna valleys Bidente, Rabbi and Montone, extending in Tuscan territory up to the slopes of Mount Penna, where is the famous Franciscan Monastery of La Verna. < br/> Perched on a limestone cliff, surrounded by lush forest, the sanctuary is one of the places most imbued with mysticism of the entire West, retired here in hermitage San Francisco and in the ecstasy of prayer had the stigmata, still evoked miracle with a solemn feast. Today, as on that fateful September of 1224, the Verna the mixture of nature and divinity is tangible.
Francis was not alone in being fascinated by the solitary beauty of the forest, shortly after ' a thousand years Saint Romuald founded the famous hermitage in Camaldoli and a hospice, who later became a splendid monastery. E 'to the monks who were responsible for the conservation of forests, rule of practice and spiritual life.
In this extraordinary setting will take place on Trail Sacred Forests. 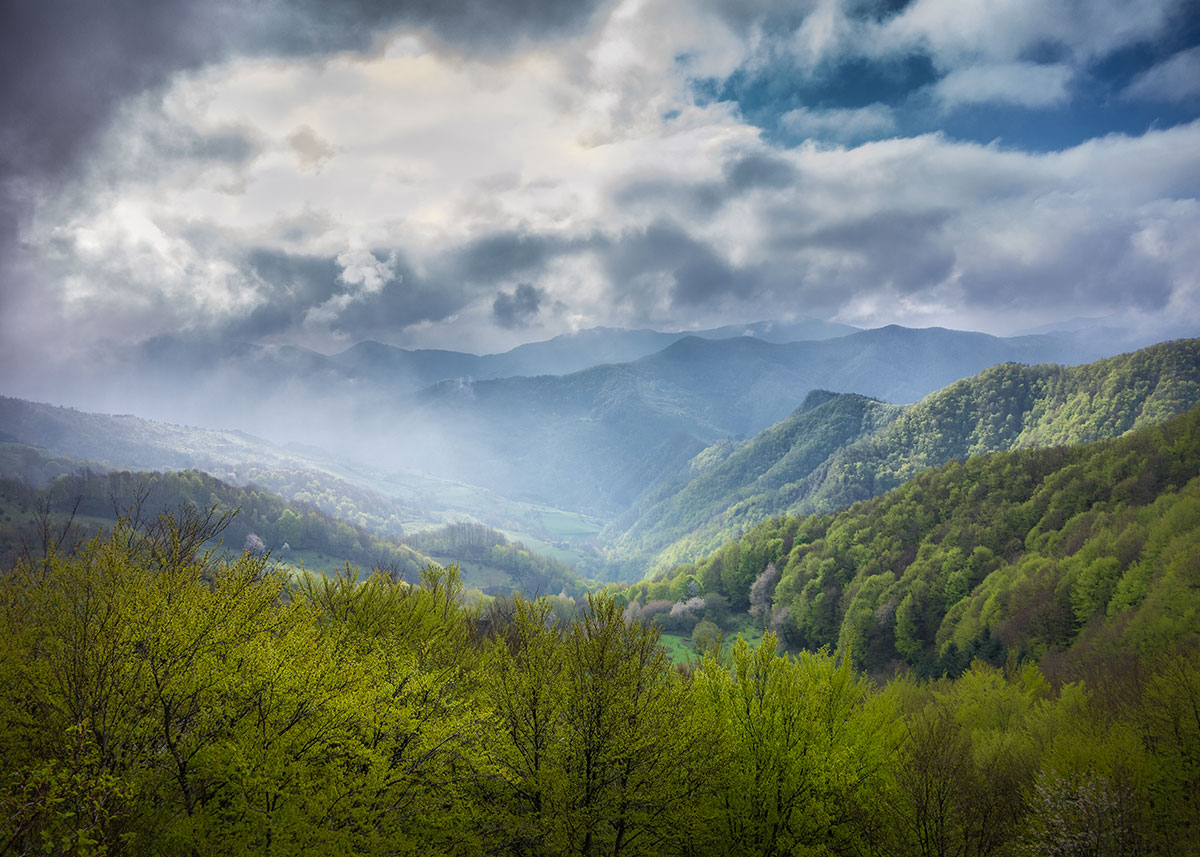 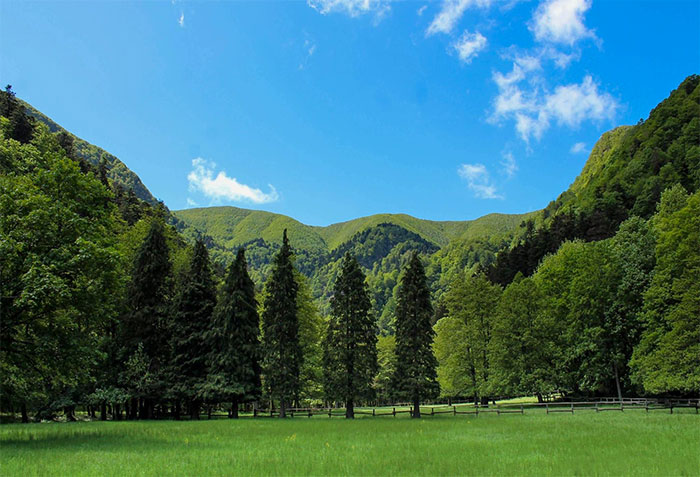 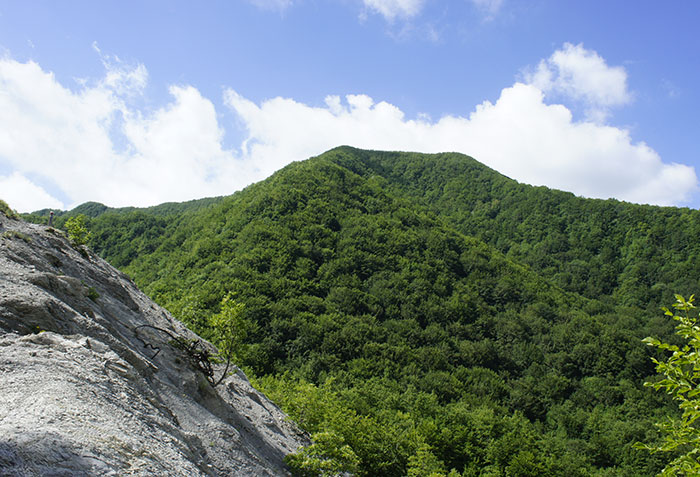 THE CASENTINO VALLEY AND THE SACRED FOREST 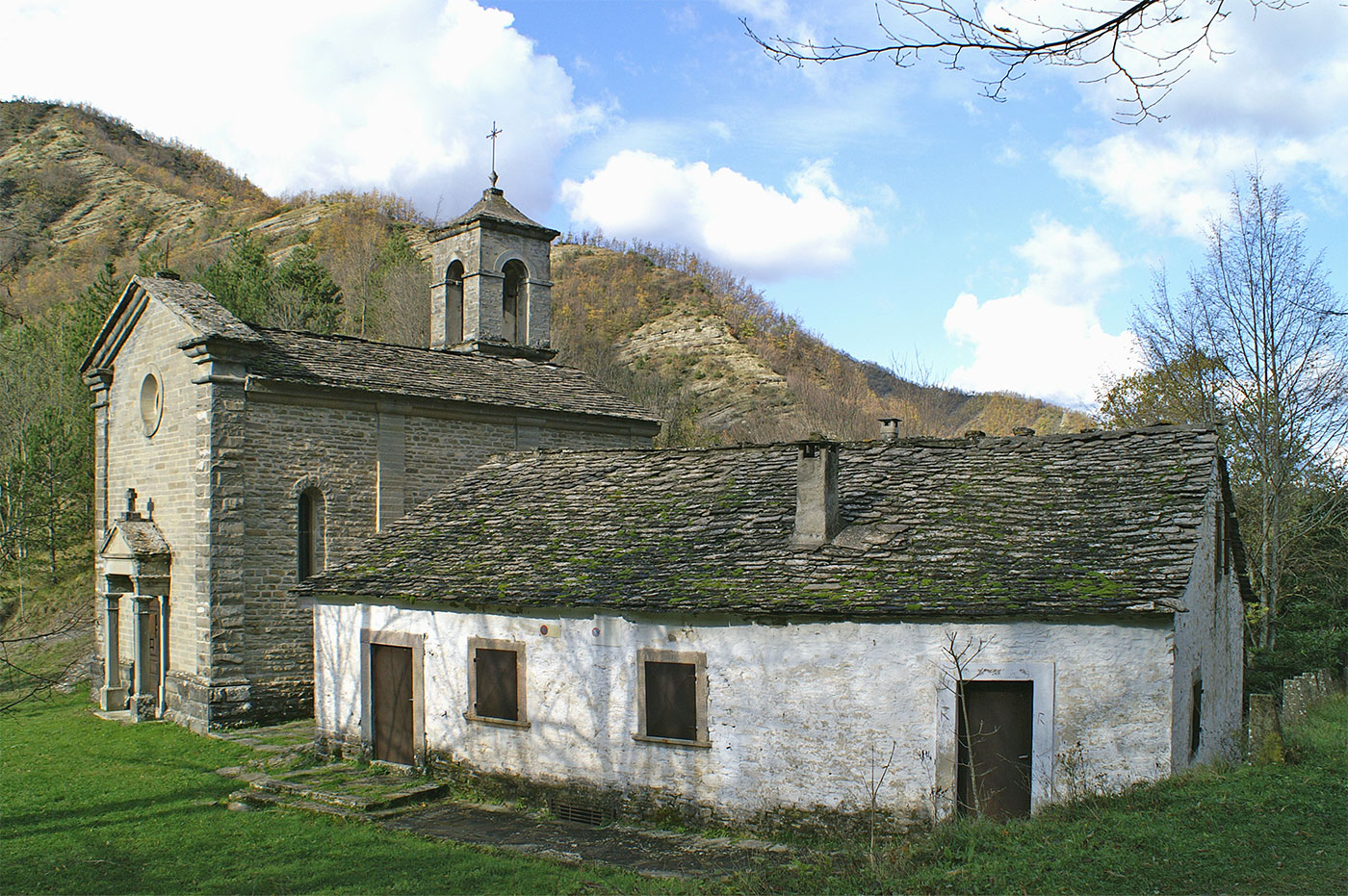